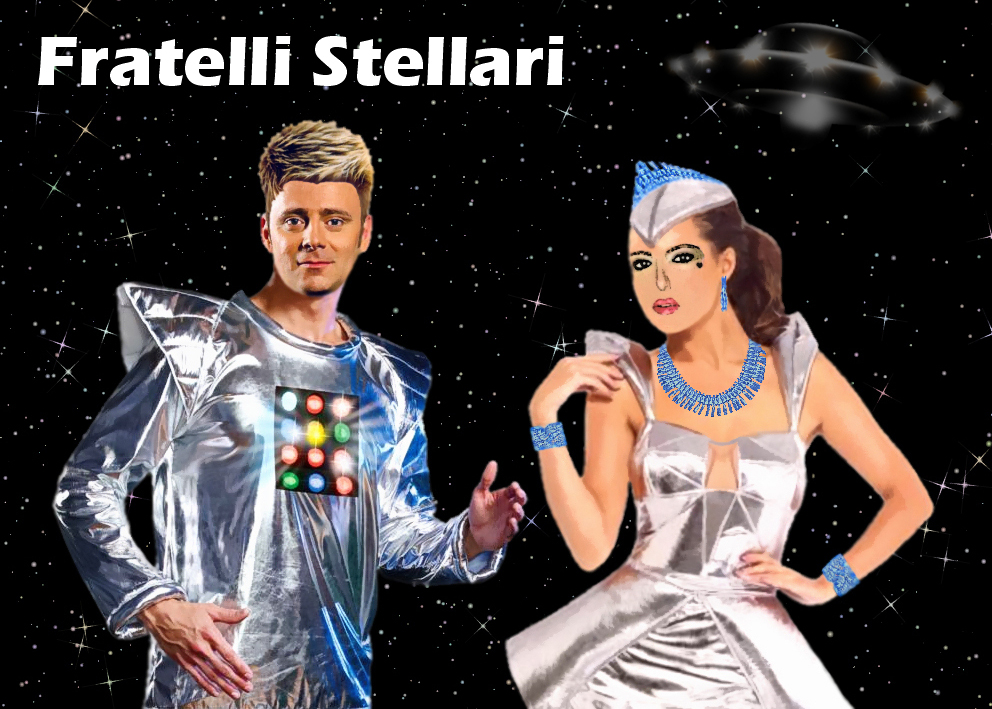 Fratelli Stellari (Star Brothers) are a group of writers, singers and cabaret artists based in Italy (Florence and Turin). According to some rumours, all members of this band are of alien origin (coming from Orion's Belt), but they hide themselves among the earthlings through pseudonyms and disguises. They experience various genres of music: pop, dance, disco, funk, electronic; they sing in English, Italian, Spanish and French.

Fratelli Stellari pay attention to their look and appear often in space costumes. They usually record at two studios, one in Florence and the other in Turin: Pleyad Studios, which is also the name of their discographic label.

Producers and managers of the band are Fabio Nocentini and Giuseppe Ciucci.

DJoNemesis & Lilly is a singer and a remixer belonging to the band Fratelli Stellari: he appears in some tracks included in the band's albums. He lives in Turin and works at the Pleyad Studios. Lilly is his female cat, coming from Orion's Belt and reicarnated as Maia. This artist published various singles and albums, for example "Baffo d'Oro" ("Golden Moustache", a song dedicated to cats), "Home Visitors" and "Nibiru Remixing". Have a look at his discography on Bandcamp; listen for free to all releases on Spotify.

Fratelli Stellari's first album, "Aglien Discomix", includes 16 pop-dance-electronic songs with alien vocals and particular effects (flangers, phasers, reverberations, ufo noises and similar); it is a compact disc and a digital album (you can find the latter on the most important websites for music).

The second album by Fratelli Stellari is "Nightflight to Planet X", inspired by the mystery of the Ninth Planet of our Solar System.

In May 2018 Fratelli Stellari released the fourth album, including 12 tracks: "Electrowave".

The group has published two books written in Italian: "Dall'Egitto con Furore" ("From Egypt with Fury") and "50 Sfumature di Alieno" ("50 Shades of Alien"); the publisher is Youcanprint.it.

Listen for free to Fratelli Stellari's music releases on Spotify and Deezer! 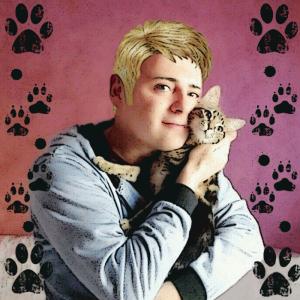 Below: some of the artists performing in the group Fratelli Stellari 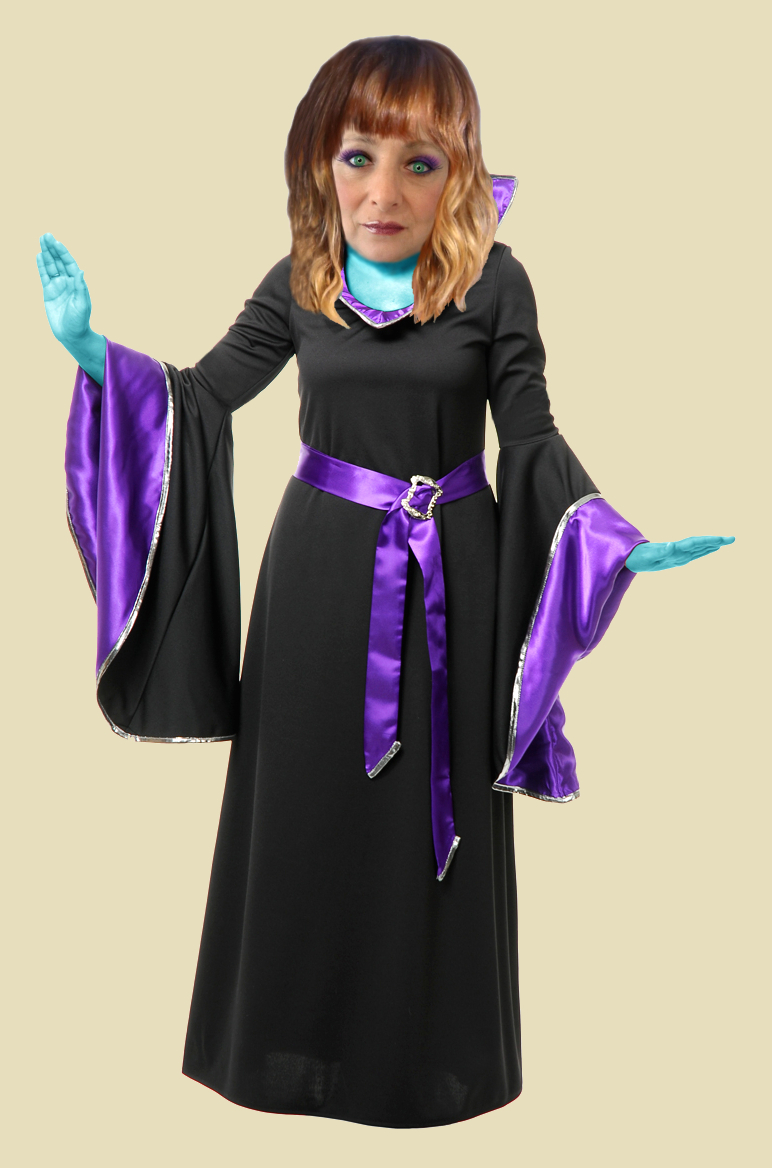 Below: music by Fratelli Stellari and DJoNemesis & Lilly on Spotify 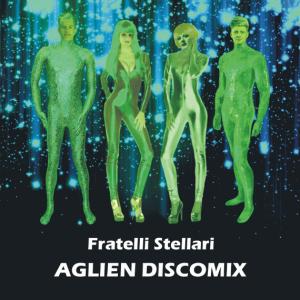 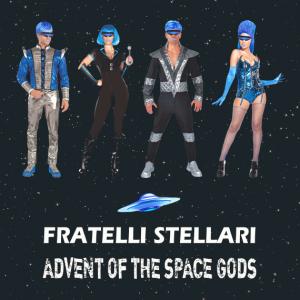 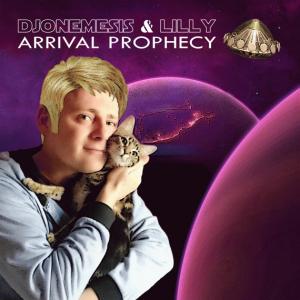 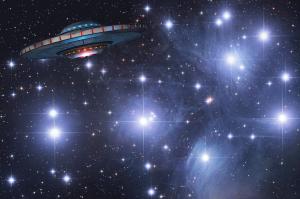 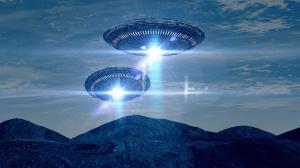 All rights reserved. It is forbidden to copy/reproduce texts and images.